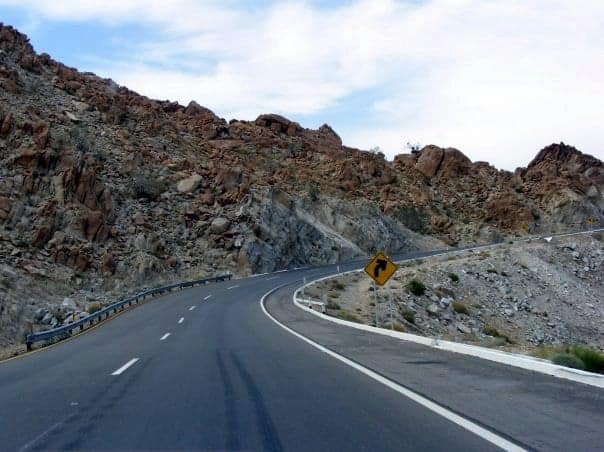 The famous La Rumorosa Mountain range that divides Baja California, Mexico with California, USA is a worth visit before Trump in the end ruins the area with a wall. Here you find stunning views with many lives lost on the way.

In these mountains, there used to be just a 2-way highway only with lot’s of dangerous curves and trucks on the road. But now its safe to drive there.

La Rumorosa town itself is the Mexican border town that sits about 1232m above sea level. The population here is around 1615 according to Wikipedia and this town is located just next to the international border from Jacumba Hot Springs in California, USA. 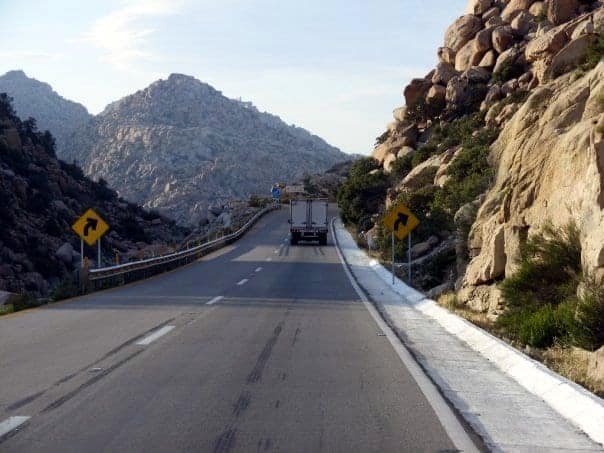 Road between USA and Mexico here is known for Reckless driving

Currently there are two two-lane roads each, one upstream and the other downstream, with improved marking and consequently, a significant reduction of accidents.

However, even with security measures, the road is still considered one of the most dangerous for inexperienced drivers, so it is always advisable to observe a minimum safe distance, to not exceed the speed limit, and use engine braking whenever possible. Headlights are advised in adverse conditions.

So, even with beautiful nature. This area of the border will become really hard for Donald Trump’s wall building xtravaganza. If he ever succeed, Trump will destroy the whole look of La Rumorosa Mountain range look that divides the countries.

In the town of La Rumorosa you can also find the archaeological site “El Vallecito”. This is a collection of native paintings that are a true portrait of the native American heritage of Baja California. So, this area of the world have more than meets the eyes of the travelers here.

Instead of making walls everywhere, Trump should open up everywhere. Mexican people have a warm beating heart. They have given the world amazing Mexican food and culture. In the California state of USA more people speaks Spanish than American too. They also help USA going forward. 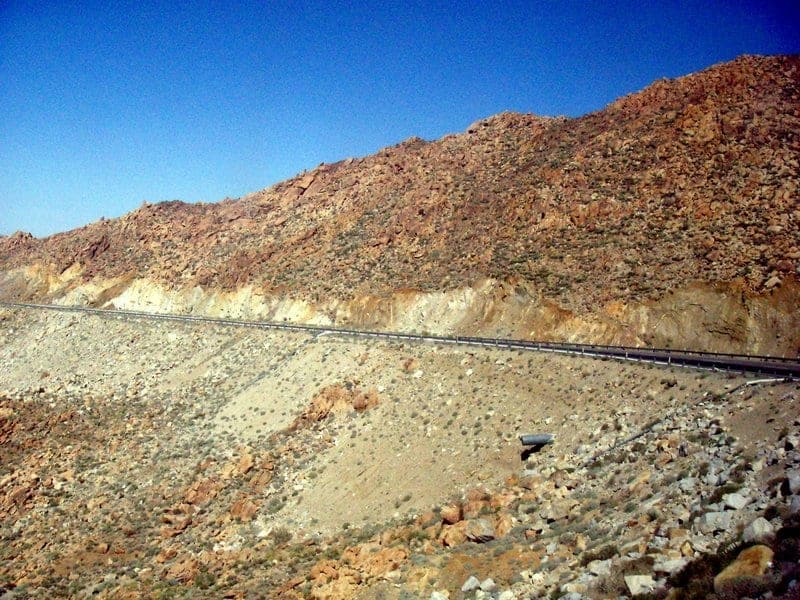 If you are more interested in the area we suggest to visit BajabyBus.com website which is all about discovering the beauty of the Baja California peninsula in Mexico. They to whale watching, cave painting trips, wine tasting and much more. 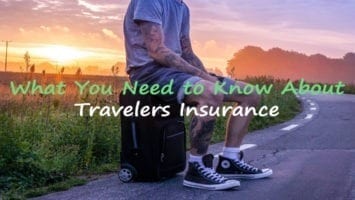 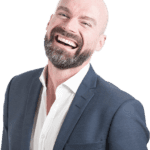